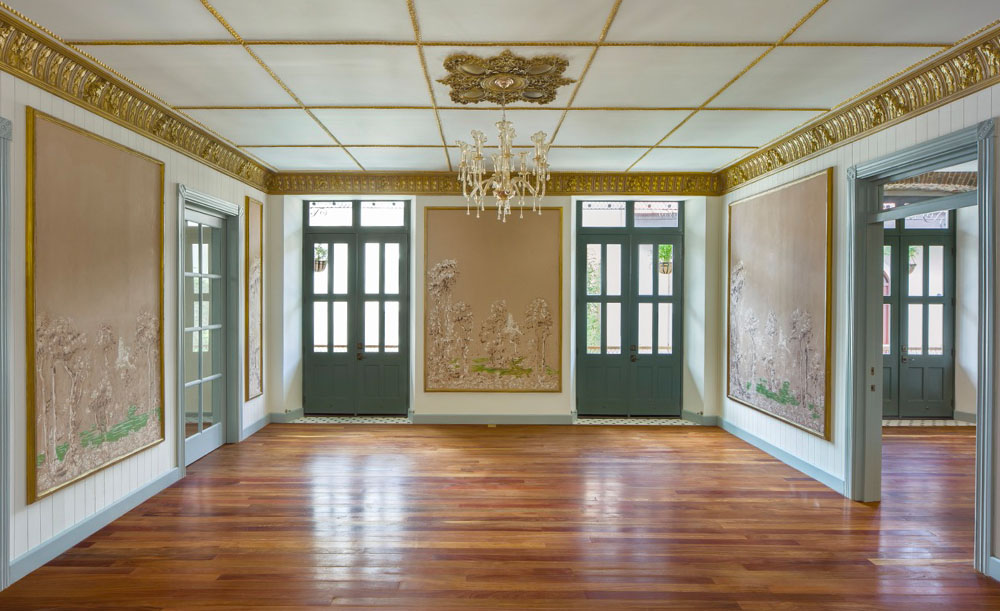 The splendor of a true journey through time.

A magnificent building with three floors, an attic and terrace on the top floor, it summarizes the best finishes and architectural elements of the late 1920s: extraordinary volumes, masonry walls, ceramics and imported decoration brought from the most exotic and inaccessible countries of that time. 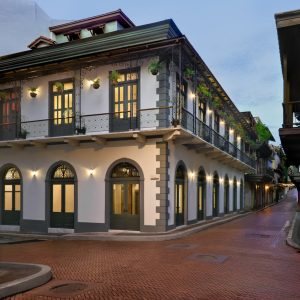 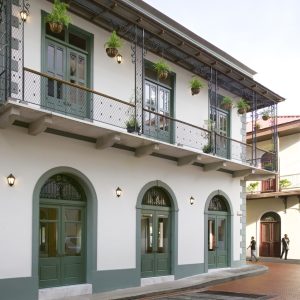 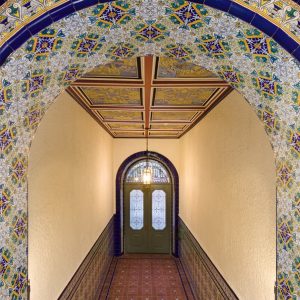 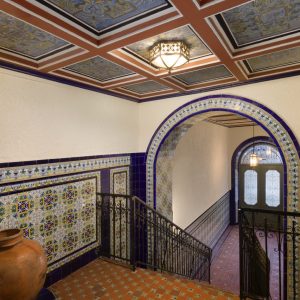 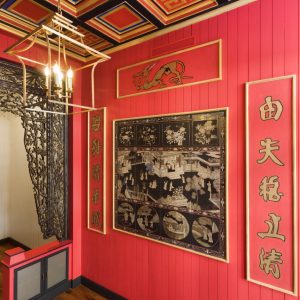 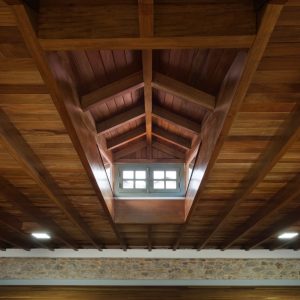 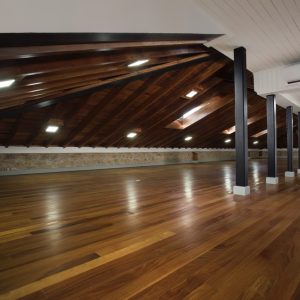 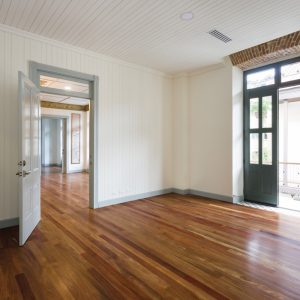 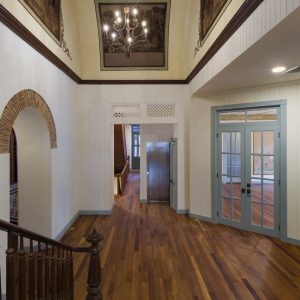 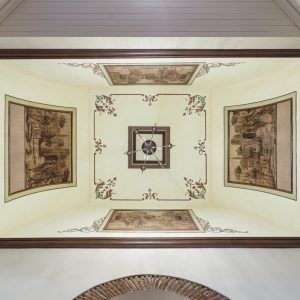 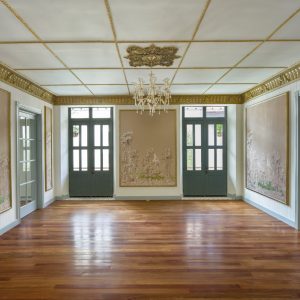 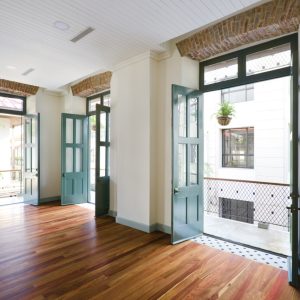 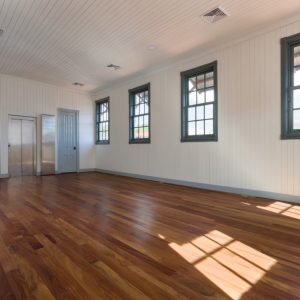 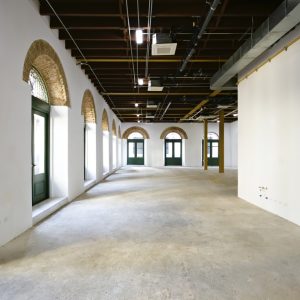 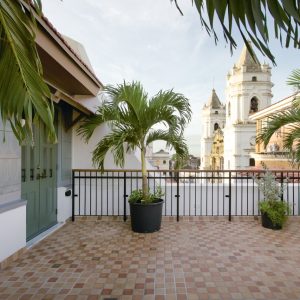 Let's Get In Touch

We are always eager to connect with like-minded investors who are on the lookout for great long term investments in luxury real estate.

Call me or text me or drop me a message here.

Undercover Store - Avenida A and Calle 5.

Galería de Arte Indígena - Calle 1a Oeste and Avenida A.

Casco Antiguo is the second city in colonial Panama, founded in 1673, after the first settlement burned down during a pirate invasion.

The neighborhood (approximately 44 hectares) was declared a national historical monument in 1976 and a UNESCO National Historical Site in 1997, which benefits the ancient conservation of the monuments, and attracts more tourists. It better positions the area internationally for investment and economic growth.

This peninsula has approximately 800 colonial buildings listed as a UNESCO world heritage site.  Today, more than 50% have been restored and you can find popular hotels, bars, restaurants, museums, the presidential palace, galleries among others.

There is also a special tax relief due to its heritage site status. 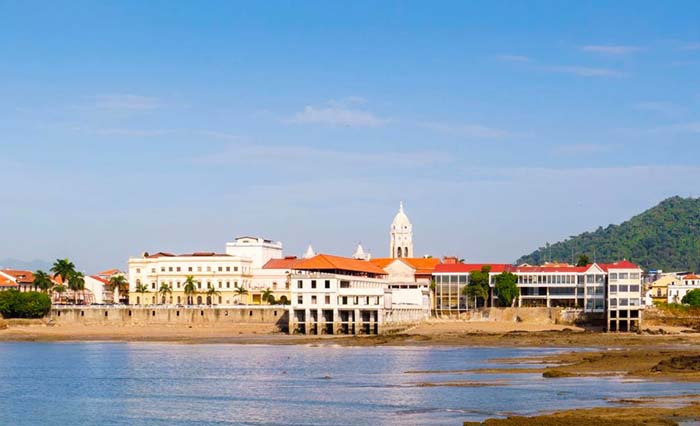 Open chat
Hello 👋
Can we help you?